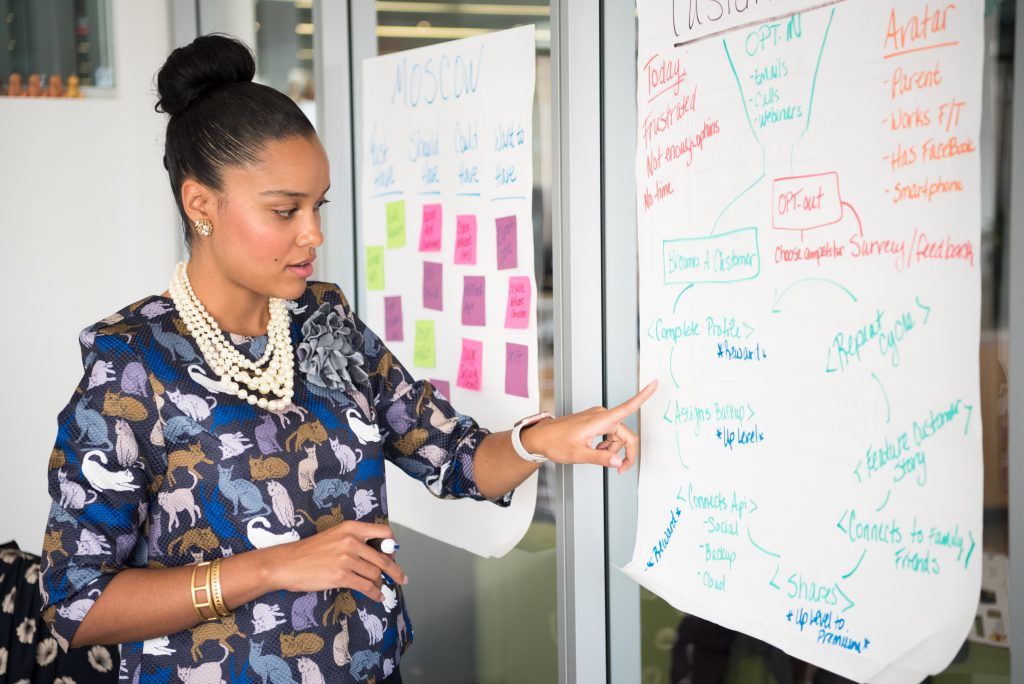 Calling In or Calling Out

What do we do when we hear a co-worker, employee, or student make an uncomfortable remark that’s racist, sexist, etc.? How do we confront microaggressions that can seem like a compliment from the giver but is an “indirect, subtle discrimination against members of a maginalized group?” Rather than “calling out” the person which creates discomfort in any situation, an approach to turn difficult moments into teachable ones is to “call” them “in.”

When I reflect on the term or idea of “calling out” it stems from a perspective of directly pointing out or bringing to the forefront a bias or prejudice in such a way that it spotlights the offender. The calling out approach can be seen as a way of shaming a person and can leave a “sting” if that is the intention. “Calling in,” on the other hand, is aimed at educating and sparking healthy conversations about bias or prejudice. Instead of spotlighting the offender, you bring them into conversation by recalling what was stated for the sake of clarity by asking questions versus being on the attack.

For instance, in this scenario, there is an Asian co-worker referring to Black people as “colored people.” Instead of jumping to the conclusion that this person was intentionally using a derogatory statement, the approach is to enter into a healthy conversation correcting the person by saying, “Black people are no longer referred to as ‘colored people’ but people of color or Black.” Additionally, a shift in what is perceived is important. By taking a whole-person approach, we can see a possible cultural and language barrier from the Asian co-worker and not an intentional racist remark. Personally, I like to err on the side of grace as an approach. This helps me to maintain my composure and not make assumptions.

I also find that the “calling in” approach should be an intentional discussion. Instead of waiting for a teachable moment, create inclusive discussions. Organizations who think outside the box will start to view our society and the vastness of culture with different lenses.

I can admit there is a challenge with knowing and understanding the varying social identities within our organizations. And, many people can be set in their way of thinking without acknowledging a bias or prejudice. However, I still believe inclusivity starts with a “call in” approach to diversity. You have heard of the saying, “Many are called but few are chosen.” Well, our goal is to have our employees, co-workers, and students all answer the call with an  inclusive perspective. We can’t be afraid of altering our 20 - year old company handbook or training curriculum for the sake of comfortability. Organizations can still comply with federal Equal Employment Opportunity (EEO) laws while valuing and managing diversity.

If we are going to make a change it first starts with us. Hence, I am “calling you in” to start being mindful of the strategy that you choose to communicate change so that it leads to positive cultural transformation.